Will you pay for Pizza with BTC?

Over 150 people bought pizza with bitcoin this week by using the Lightning Network.

“We’re trying to make bitcoin fun again and illustrate that lightning is at a point where it is mainstream-ready.”

The Fold web app plans to integrate lightning for all its shopping options over the next six months, including Starbucks, Whole Foods, Dunkin Donuts, Target and Uber. Since these aren’t official partnerships, the crypto startup places orders on users’ behalf and converts payments to fiat to offer a seamless experience. It remains to be seen how this will factor into the company’s revenue model once the lightning options are out of beta. (A request for comment from Domino’s was not returned as of press time.)

“The average purchase was $25,” Reeves said of the Domino’s experiment. “Since the average lightning payment is usually less than $5 so this was able to stretch the Lightning Network to higher value payments for the first time at volume.”

According to 1ML, the overall network set new record highs this week with more than 26,588 payment channels able to facilitate $2.4 million, a 39 percent increase compared to last month. Reeves said orders came in from every state across the U.S.

“It was pretty evenly spread across the country, which was great to see,” he said.

After the Fold lightning integration, Reeves said the startup plans to launch mobile versions of the Fold app for both Android and iOS. This seven-person startup, which is incubated by venture studio Thesis, is currently raising a Series A funding round and looking to diversify its retail brand offerings.

Reeves said Fold currently serves 1,500 monthly users, facilitating roughly 35,000 total bitcoin transactions since launching the first version of the app in 2014. Until now, the largely bootstrapped project was funded by a small seed round from Boost VC. Looking forward, Reeves said the plan is to partner with crypto wallet startups for direct integrations.

“The largest barrier to conversion was setting up a new lightning wallet,” Reeves said, adding there were roughly 1,500 orders but only a 10 percent conversion rate because people struggled to use lightning-enabled bitcoin wallets.

“We’ve learned a lesson that in order to grow the lightning ecosystem we not only need the best products, but the best education as well,” Reeves said. “We will incorporate that into our plan going forward.”

Beyond wallet integrations, Reeves said Fold is also partnering with the custody solutions startup Casa, for a direct integration with the Casa browser extension so that hardware node owners can also use it to buy pizza.

The Fold team is hardly the only one pushing lightning toward mainstream adoption.

Meanwhile, Square CEO Jack Dorsey said during a recent podcast that his company’s Cash App will integrate lightning capabilities sometime in the future. The diversity of projects related to this protocol makes Reeves even more bullish for the possibilities in 2019.

Speaking to the partnership with Casa, Reeves said:

“We’re looking forward to working that team to spread lightning to the rest of the world.” 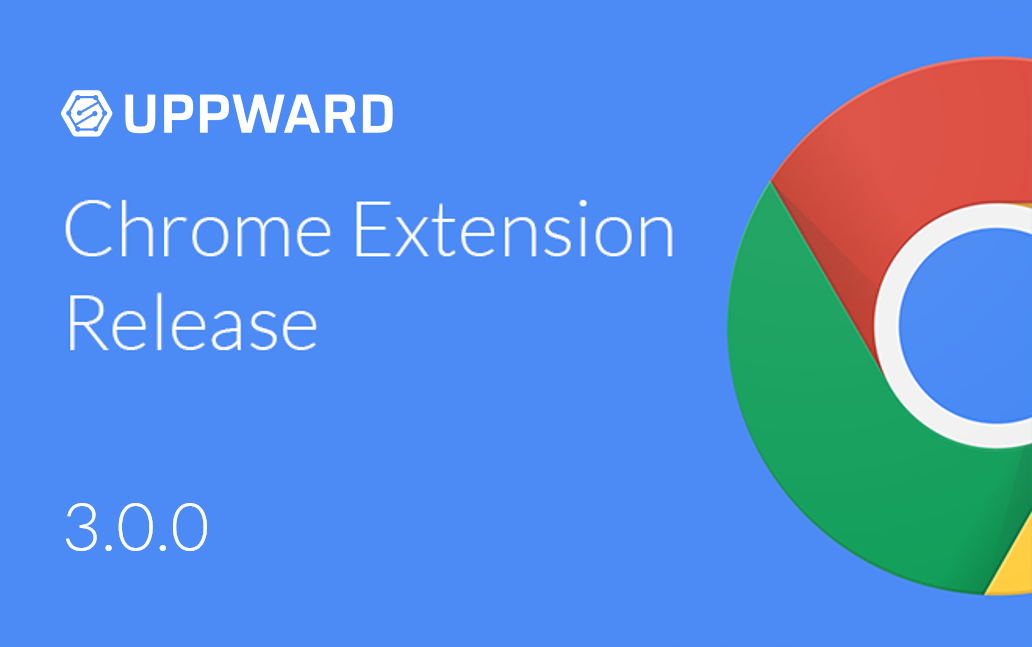 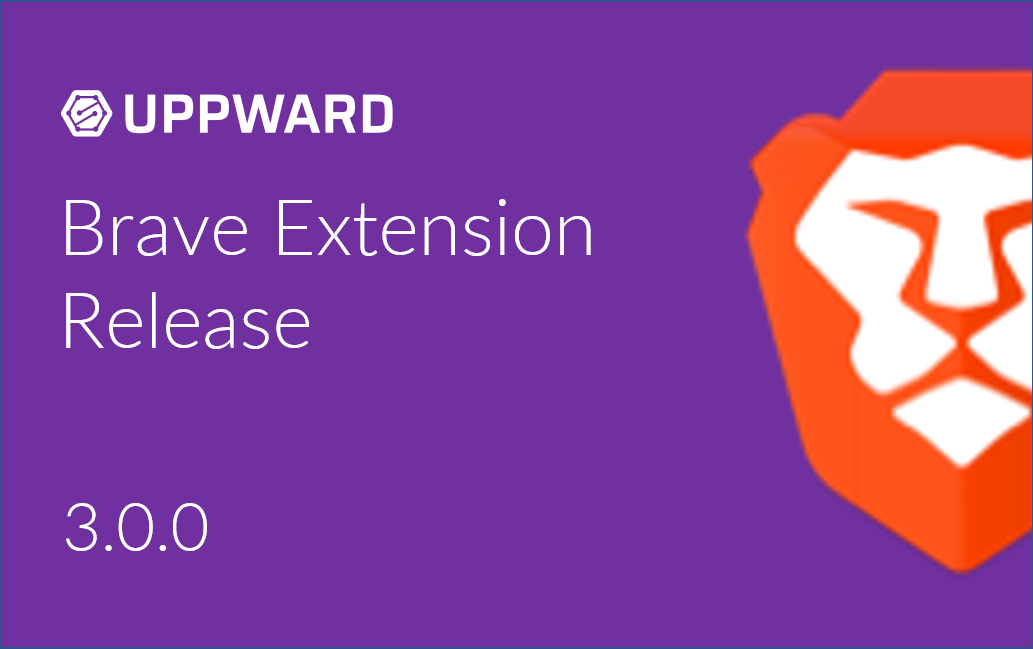 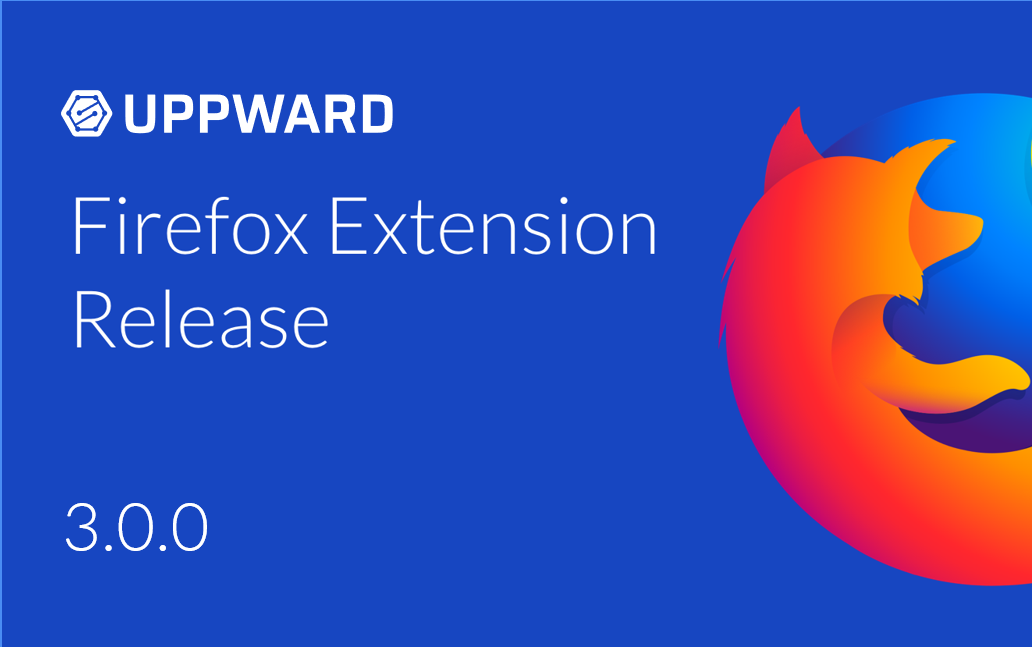 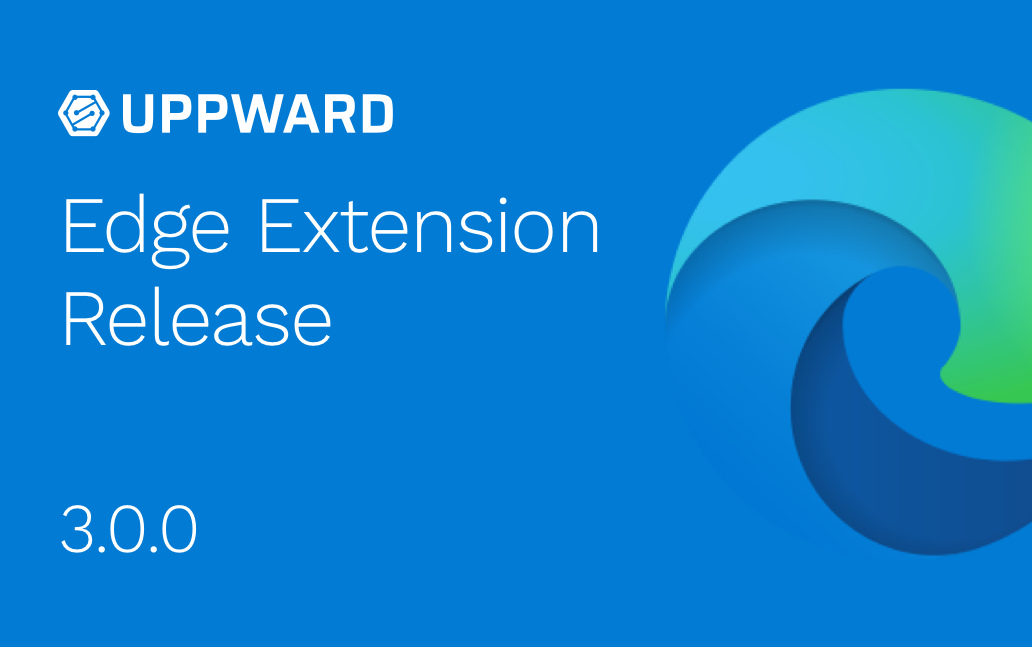 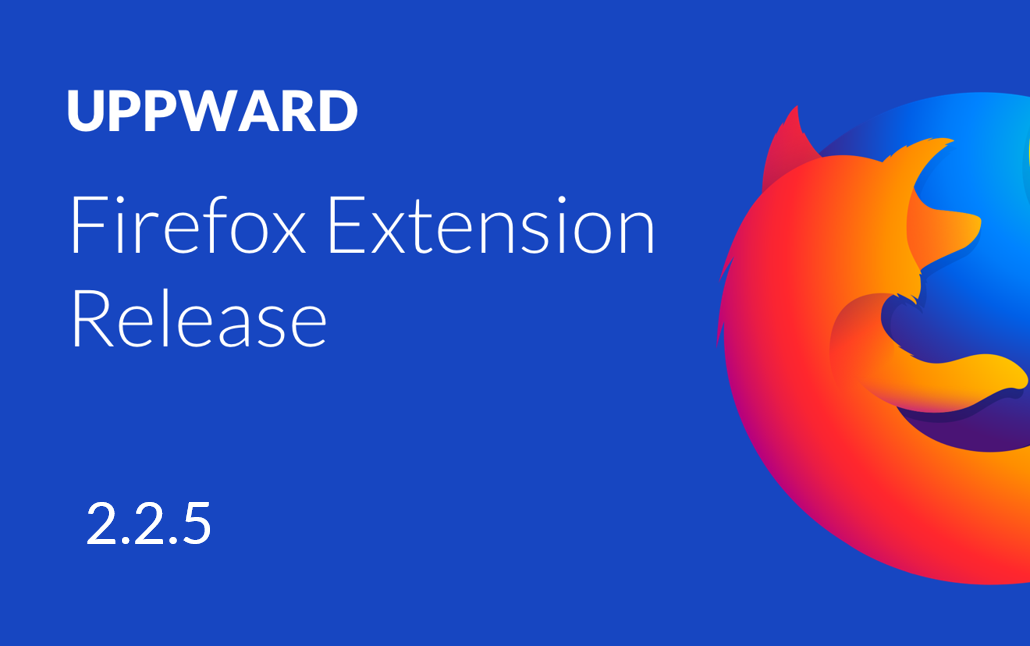 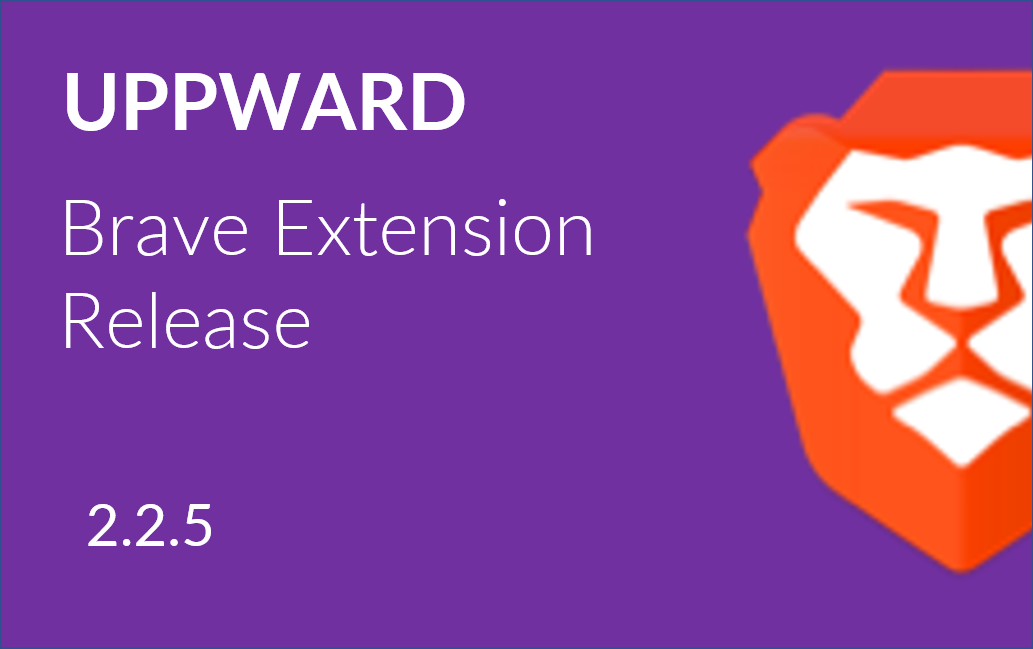 Start connecting with us today! 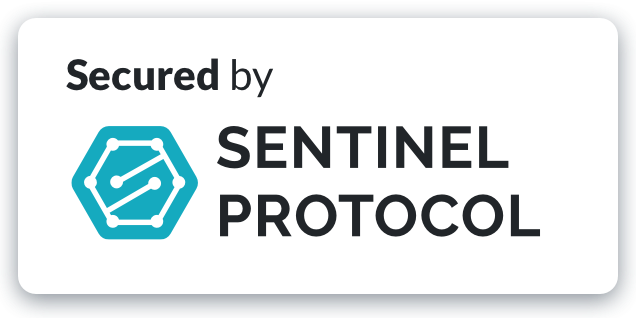